I knew pastry week was happening, I knew it was going to be one hell of a challenge, but I sure was not expecting to be making vegan choux (without any egg replacer brand). This week’s technical challenge was two type of éclairs: caramel and raspberry. I decided to do them my own way because what was hard in this challenge was the choux itself, not the flavors and I did not want to buy weird ingredients to make the raspberry ones, so I just made some vegan chocolate éclairs.

Check out the video on how I make (attempt making) these vegan chocolate éclairs.

Most recipes I found used egg replacers (such as Ener-G, Bob’s Red Mill, Namaste Foods, …). I don’t know where the heck I can find these in France so I knew from the beginning I had to do it without any eggs (or egg replacer) and find a 100% no complicated ingredients recipe. After many many hours spent reading french recipes, english recipes, most of them used similar ingredients, so I made a variation on some of them. So here the full list of ingredients :

As I said before, I’m no professional baker so I want to thank the many creators that have already attempted making these for helping me find my own recipe (sorry, most of them are in french!):

Ingredients for the crème pâtissière

So… What was the result of this first attempt at vegan chocolate éclairs?

It wasn’t a fail, which makes me really happy, but it wasn’t perfect either. So the things I would change next time:

Overall, I’m pretty satisfied with this first result and I will definitely keep trying and if I improve my own recipe, I will update it here! 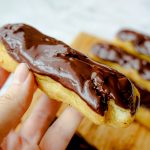 Liked this recipe? Pin it! 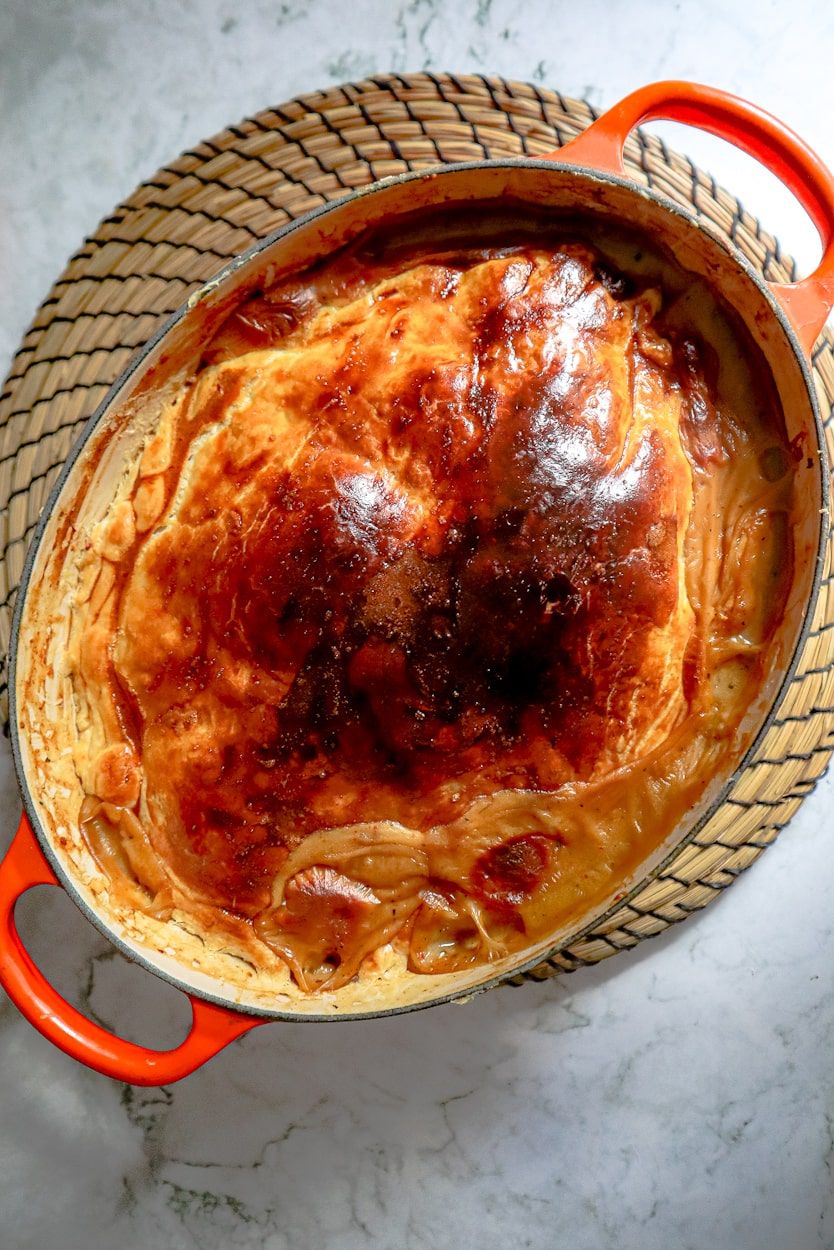 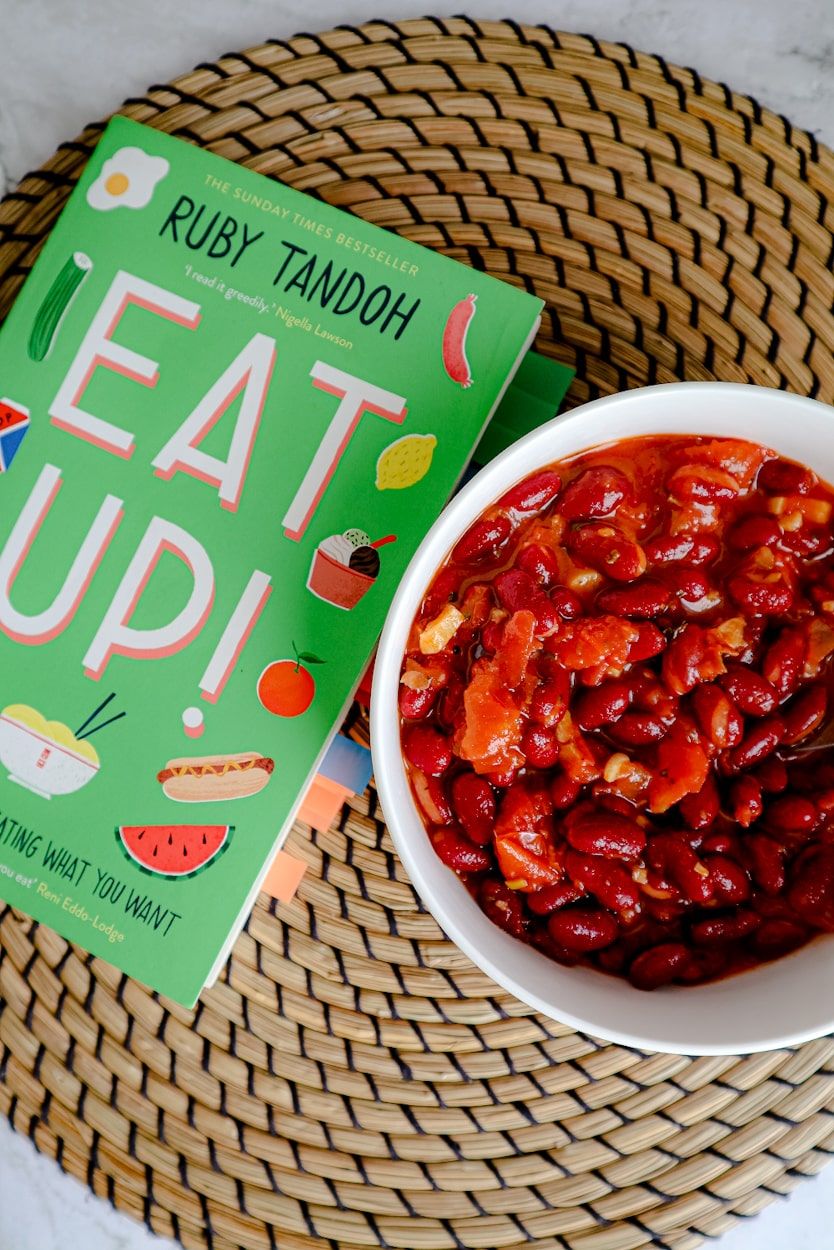 Rich and smoky vegan bean stew recipe from Eat Up 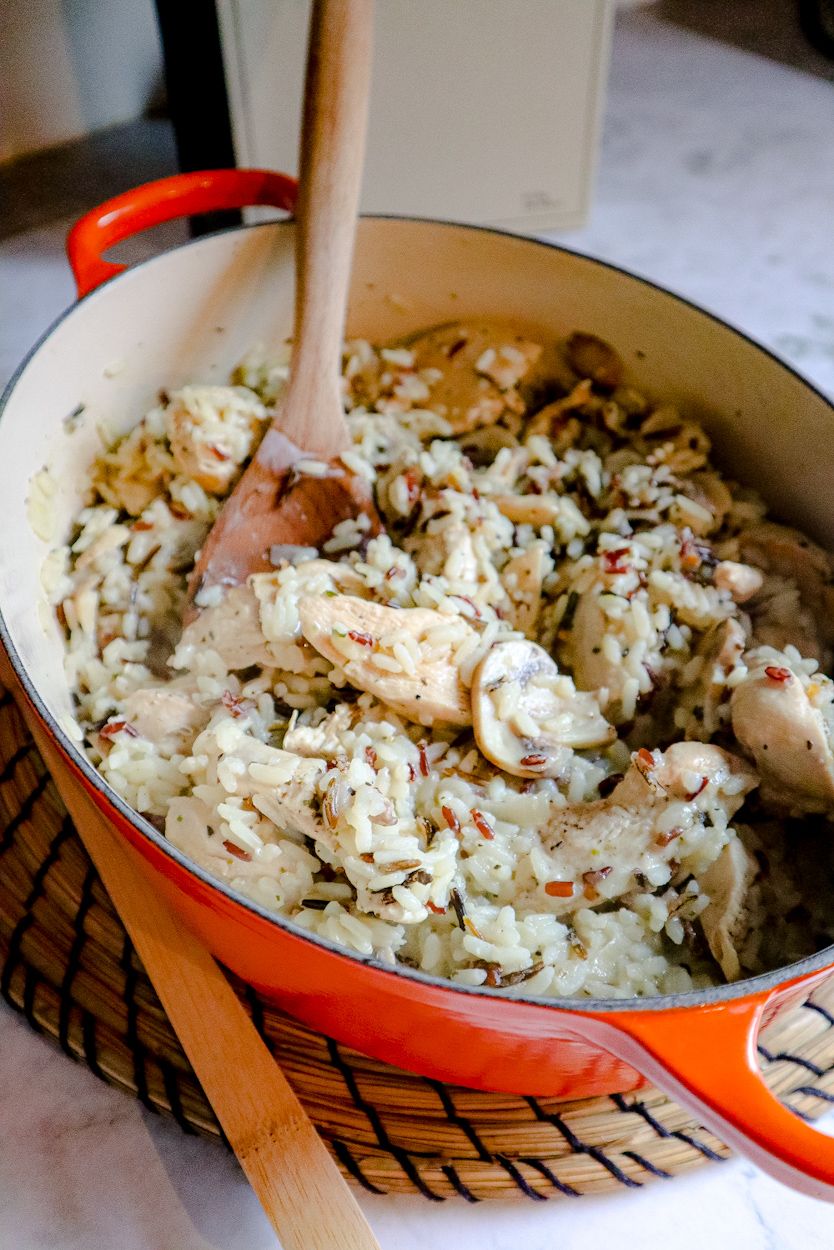 Category is: beautiful, stunning covers🤩 I am s

📚 two weeks ago I posted a video about all the

📚I read 5 tiktok books for a week and tbh, it w

Come book shopping with me in Paris and celebrate

📚all the books I read in march + a super yummy

Today I'm reviewing and cooking a recipe from "Eat

Food from books is back! Today's recipe is inspire

✨One of my favorite instant pot recipes and one

✨new recipe✨ I made this recipe the other day

✨new recipe✨ one thing I love about this chann

✨new video✨ Another episode from the food from